Amin received his Electrical/Computer Engineering degree, and later J.D. in law, from Santa Clara University in California. After serving for three years as Director of Intellectual Property & Corporate Counsel for ArrayComm LLC, a privately held wireless company, he joined Google in 2003 as Director of Corporate Development. In that role, he was directly involved in a number of key strategic acquisitions and investments such as On2, Grandcentral (Google Voice), Metaweb, and Feedburner. 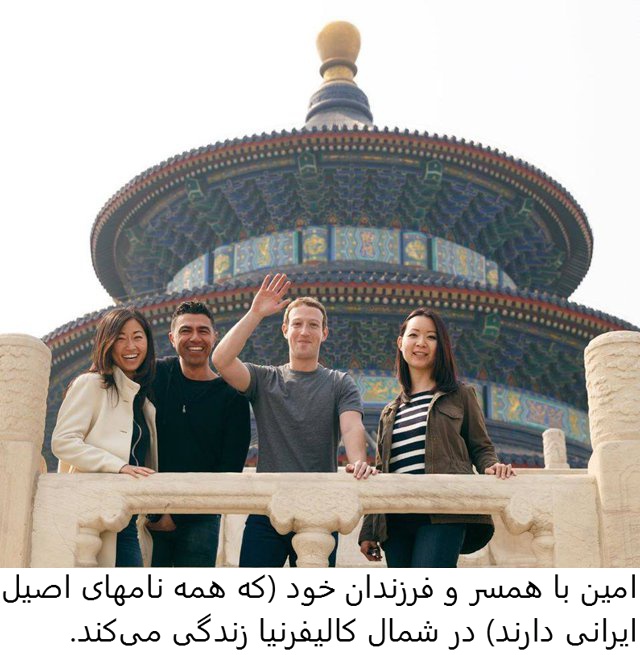