Georgina Rodriguez grew up in Jaca, a city in north eastern Spain and part of the province of Huesca, near the Pyrenees. She was born to a Spanish mum and Argentine dad. Georgina learned dance before changing careers to modelling after studying English in London. The Sun revealed that her father is a convicted cocaine trafficker named Jorge Rodriguez, 71, who spent ten years in jail. The 27-year-old was first spotted on a string of dates with then-Real Madrid superstar Ronaldo towards the end of 2016. 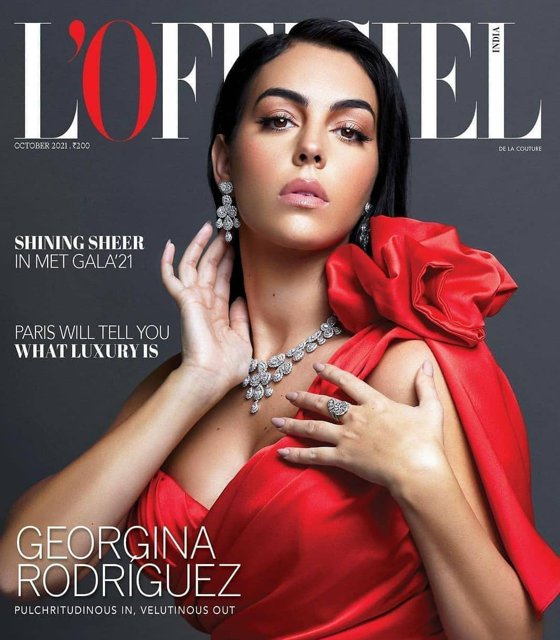