Cristiano Ronaldo, who is believed to be very happy with his girlfriend Georgina Rodriguez, seems to be in hot waters as his mother Dolores Aveiro reportedly doesn’t want him to marry his current partner Dolores Aveiro reportedly believes Georgina, who is waiting on Cristiano Ronaldo proposal, has economic motives for a union. The Portuguese shares a family life with the Argentine-born model in Manchester, where they live with Cristiano Junior, Eva, Mateo and Alana, with the latter being the daughter they had together. 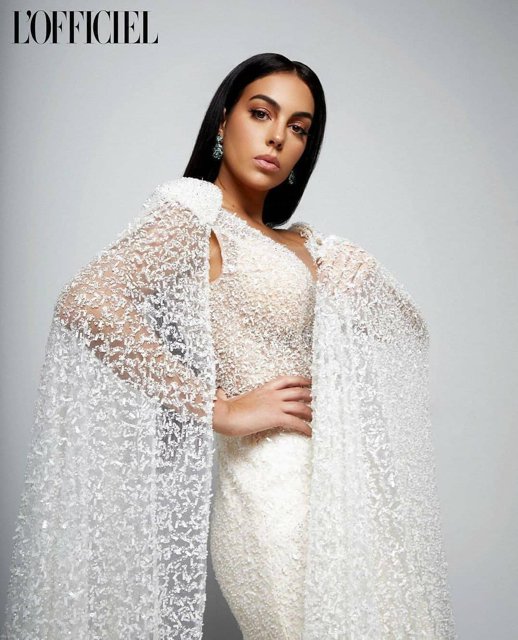