The Portuguese star is believed to be very happy with Georgina, with whom he shares a family life in Manchester, where they live with Cristiano Junior, Eva, Mateo and Alana, with the latter being the daughter they had together. Indeed, it has been reported that the model is waiting on a proposal, but the Manchester United forward’s family are the main stumbling block to a potential wedding. Media reports claim that a source close to Cristiano Ronaldo himself says that Aveiro believes the couple should not get married as Georgina’s motivation for doing so is to take advantage of her son’s money. Apparently, her other children think the same, meaning the opposition to wedding bells within the groom’s family are strong. 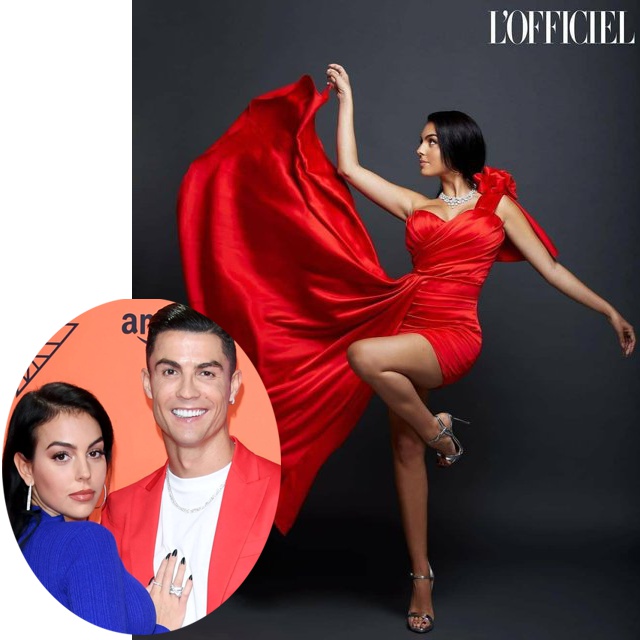