I had absolutely no idea. I just had some hints that this character — and they were calling it somehow the heart of the series — is the one that is doing some crazy stuff. Only in America do they keep you in the dark for, like, ever. I had to beg. Farahani isn’t yet a household name stateside, but her presence reaches much farther than her indie-heavy résumé might suggest. She is the kind of global style icon who sits in the front row at Paris Fashion Week and models Cartier jewelry. She has amassed nearly 12 million Instagram followers. One thing Farahani had not done, however, was a TV show (besides a voice-over role). “I was one of those dinosaurs who was so loyal to movies and cinema,” she said. 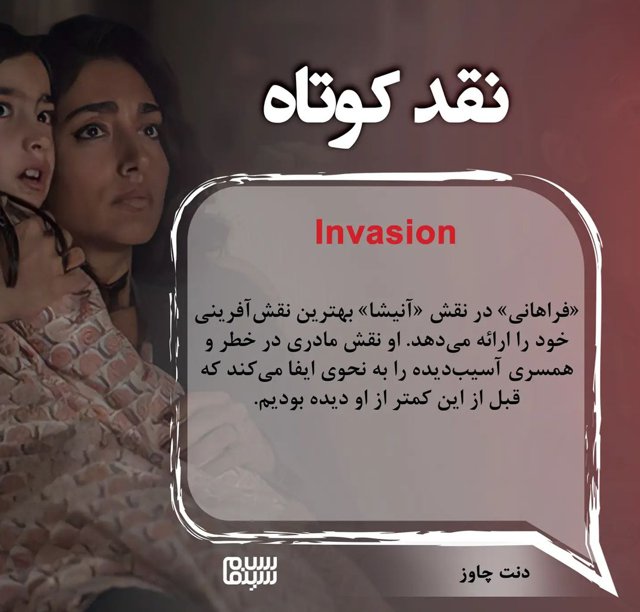