Ivana started a modeling career in her home country before eventually moving to Canada and then to the United States. Lara Trump, wife to Don Jr., told Fox News at the time of her passing that Ivana was only able to escape the communist country due to being a ‘world-class skier.’ She would eventually met her ex-husband Donald Trump, 76, and have three children with him: Don. Jr, Ivanka, and Eric, 38. The pair married in 1977 and divorced in 1992. Independent Czechoslovak State Day is celebrated every year on October 28 to commemorate Czechoslovakia becoming a country after the first world war. Czechoslovakia would eventually split into two countries – the Czech Republic and Slovakia – in December 1992. 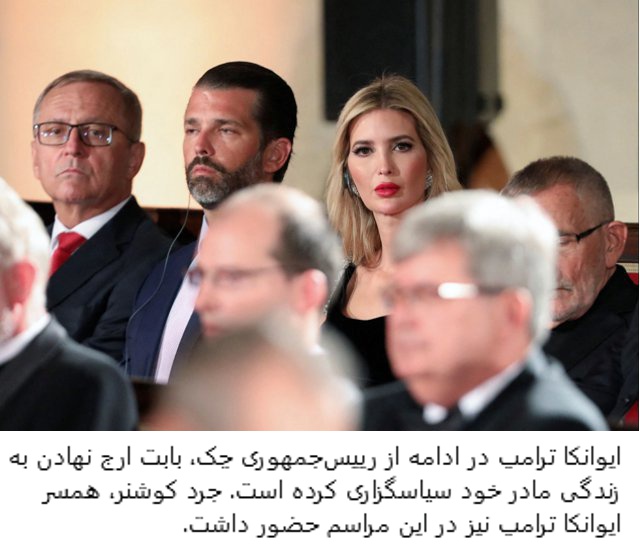