A month after Ivana’s passing, the medical examiner ruled she died as a result of a fall. She was said to have taken a tumble inside her $2.5million Upper East Side townhouse in Manhattan, where she was found at the base the staircase by a housekeeper. The examiner said she died of blunt impact injuries to the torso as a result of the fall and it was ruled an accident.  At her funeral, the family displayed a few of her magazine covers, including her May 1992 Vanity Fair cover, which features her sitting on a yellow couch with the headline ‘Ivana Be a Star.’ 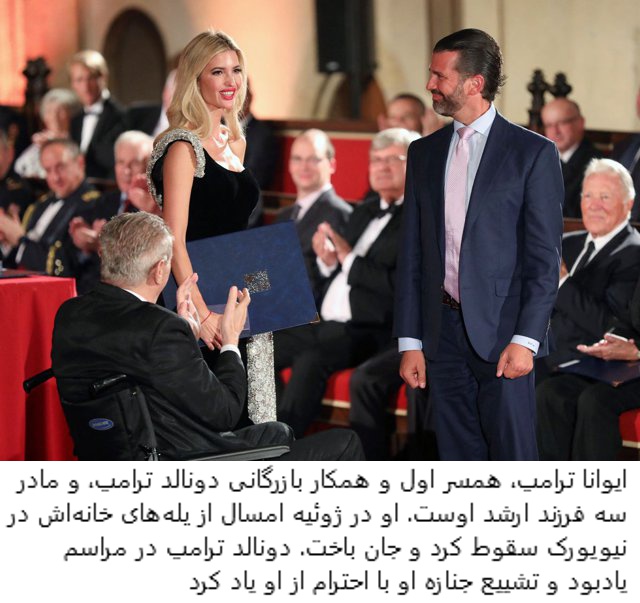