Jeff Bezos embraced Jamal Khashoggi’s fiancee and unveiled a memorial to the murdered journalist today on the first anniversary of the journalist’s death.Khashoggi was killed by Saudi agents at the Gulf kingdom’s consulate in Istanbul after entering the building on October 2, 2018. Khashoggi was collecting paperwork related to the couple’s planned marriage when he was killed. 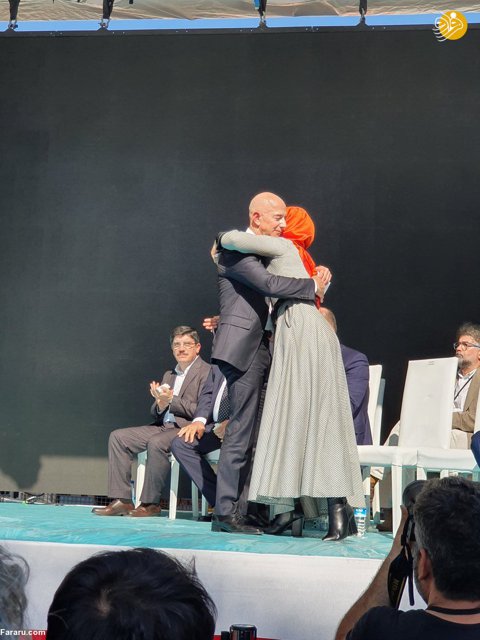