The memorial today began at 1.14pm, the time that Khashoggi was last seen alive when he entered the consulate. At the ceremony today activists demanded a full UN investigation into the murder, which remains shrouded in mystery. They also unveiled a memorial for Khashoggi, a former royal insider who had become a sharp critic of the Saudi regime. 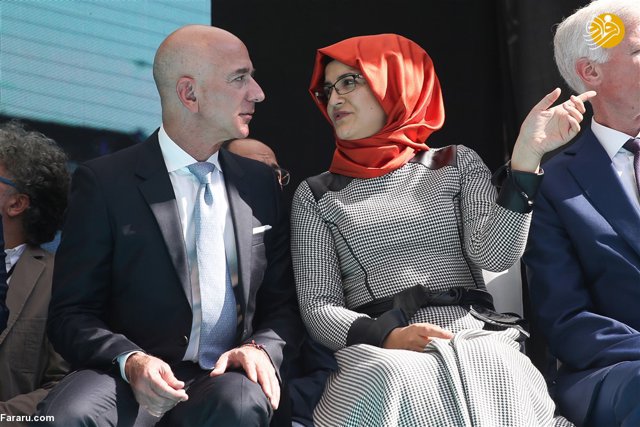