Saudi Arabia’s crown prince Mohammed bin Salman is widely suspected of ordering the killing, which was carried out by agents of the Saudi government.A UN report published in June said there was ‘credible evidence’ linking the crown prince to the killing.  Khashoggi had entered the consulate in order to obtain documents related to the marriage he and his fiancée were planning. 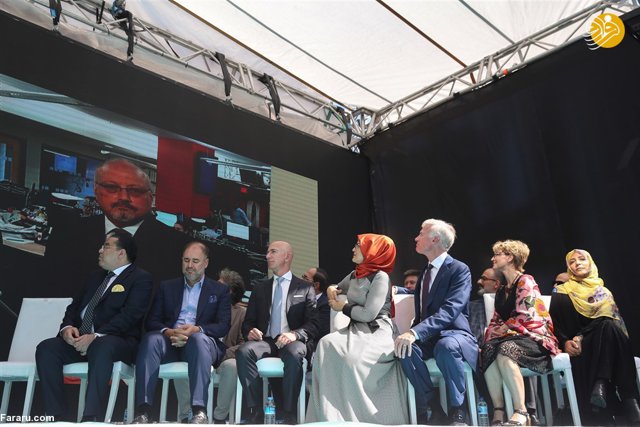