Jewels of the National Treasury

“The Crown Jewels” are by far the largest, most dazzling and valuable jewel collection in the world. The collection housed at The Treasury of National Jewels, situated inside the Central Bank, backs national currency as a reserve. The majority of the items were acquired by the Safavid dynasty, which ruled Iran from 1502 to 1736 AD. These jewels were last used by the Pahlavi dynasty’s, Mohammad Reza Pahlavi and his Shahbanu, Farah Pahlavi, during official ceremonies and state visits. Compilation of the Coronation Ceremony. 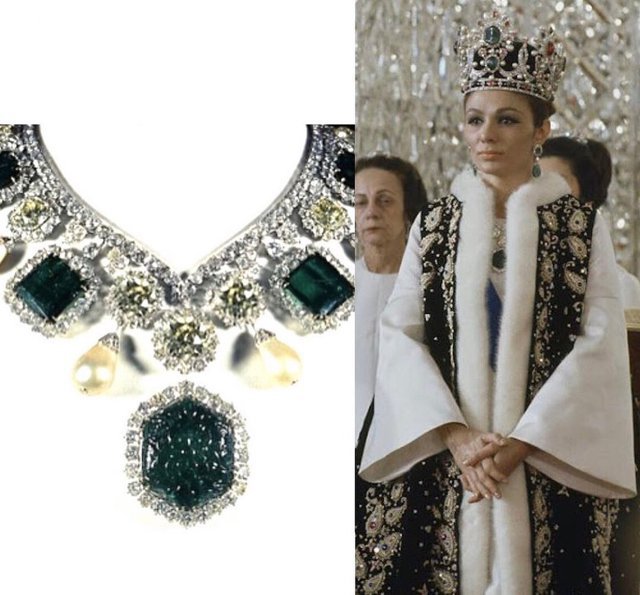