Mary Pinchot Meyer
The book “A Very Private Woman” by Nina Burleigh chronicled Meyer’s alleged affair with JFK and her mysterious death. Meyer, who’d previously been married to a CIA agent, was shot dead one year after the president’s assassination, fueling speculation that she was killed as part of a cover-up. 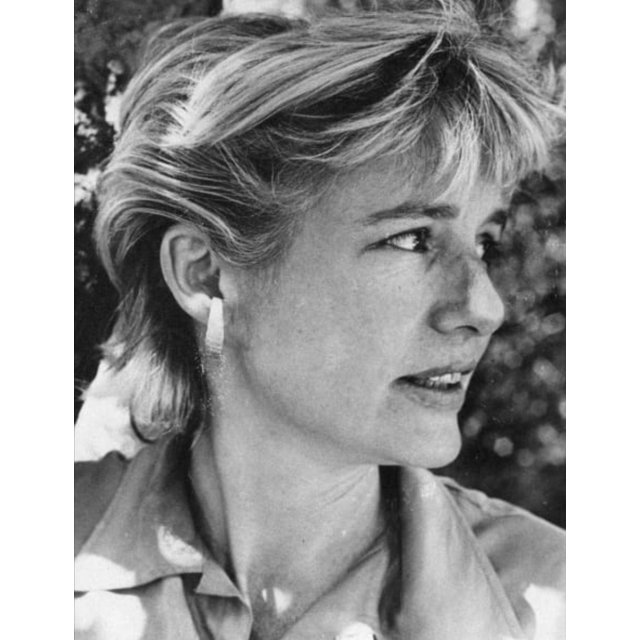