Judith Exner
In an interview for a 1997 Vanity Fair article, Exner said she ended a two-year affair with Kennedy in early 1963. She also claimed she aborted his child around the same time. Exner was also known to have had links with the Mafia. An FBI investigation into JFK’s assassination and certain mob dealings uncovered Exner’s name and brought them to expose her to the nation. 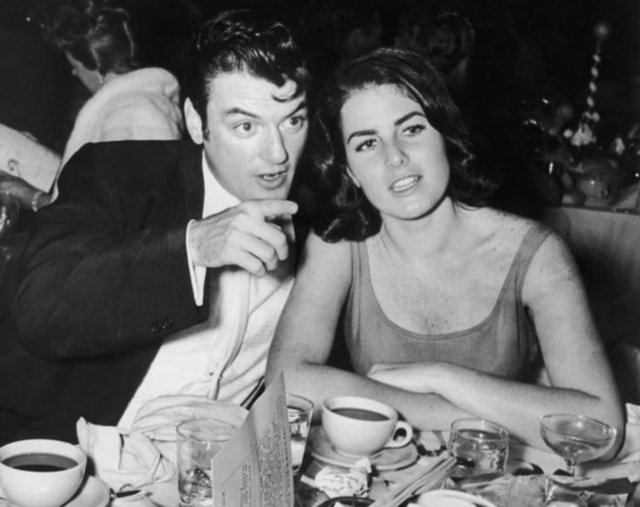