Marlene Dietrich
The star’s daughter, Maria Riva, published a book in 1993 saying that her mother had a quick tryst with Kennedy in the White House, as well as a long-term relationship with the president’s father, Joe. One of the most popular film and music stars of the 1930s and 1940s, Marlene Dietrich was known for her fashionable style and diverse portrayals of loose women. 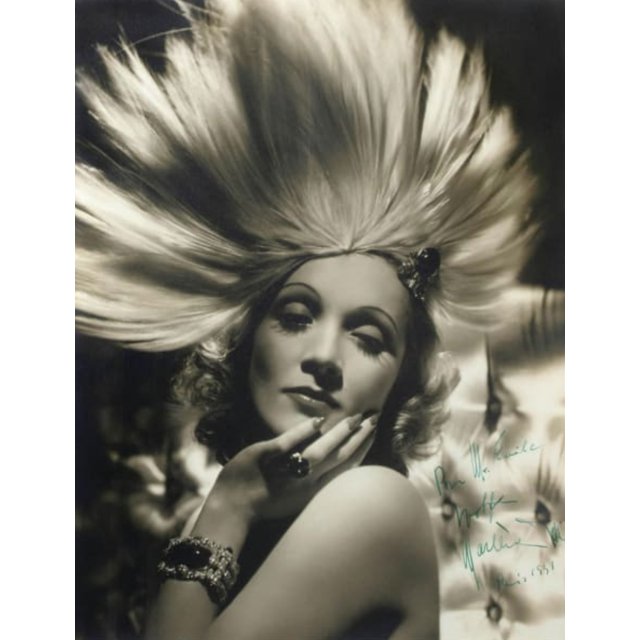