Want to know how to become a SoundCloud rapper? We’re not surprised, some amazing rappers have been discovered on SoundCloud as you probably already know! The streaming service platform has launched many a rapper’s career, such as Lil Yachty, Lil Uzi Vert, Asian Doll, XXXTentacion and so many more. All of these artists have a different sound and vibe, but they all have one factor in common – they stand out from the crowd. Take Post Malone for example, he uploaded a song that made him famous instantly. Whereas Bryson Tiller already had a following from a mixtape he made back in 2011, however when he uploaded a song to SoundCloud his career rose to starry new heights. 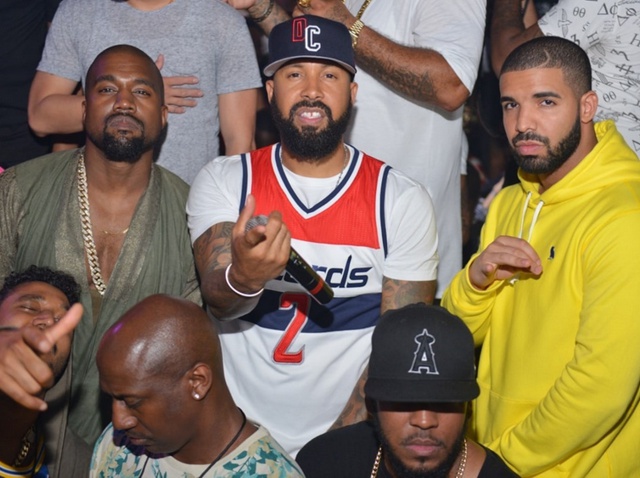