Earthquakes occur in the crust or upper mantle, from the earth’s surface to about 400 miles below the surface. But the very deepest earthquakes only occur at subduction zones where cold crustal rock is being pushed deep into the earth. In California, earthquakes are almost all in the top 15 miles of the crust, except in northern California along the Cascadia Subduction Zone, which extends into Oregon, Washington, and British Columbia. 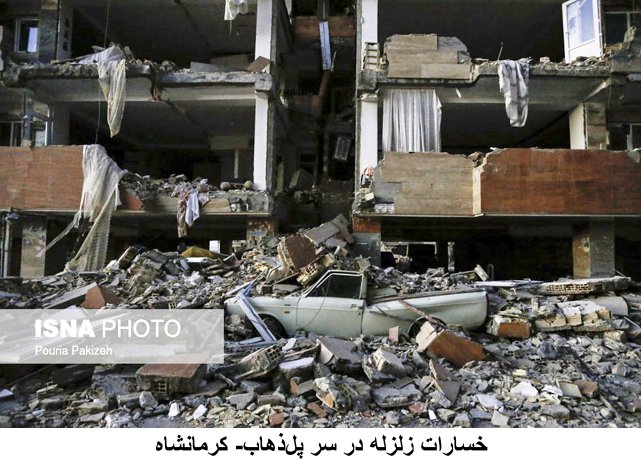