Scientists agree that even large nuclear explosions have little effect on seismicity outside the area of the blast itself. The largest underground thermonuclear tests conducted by the United States were detonated in Amchitka at the western end of the Aleutian Islands, and the largest of these was the 5 megaton test code-named Cannikin that occurred on November 6, 1971 that did not trigger any earthquakes in the seismically active Aleutian Islands. 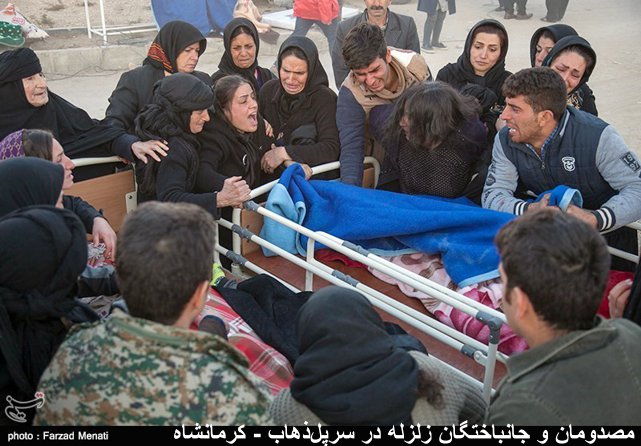