So far, over over 140 people have been killed in this quake. Earthquakes aren’t predictable in terms of when they strike, but some areas are more likely to be hit. A map of the world’s earthquakes shows that most of them lie in narrow zones, often around the edges of the continents, or in the middle of the oceans. 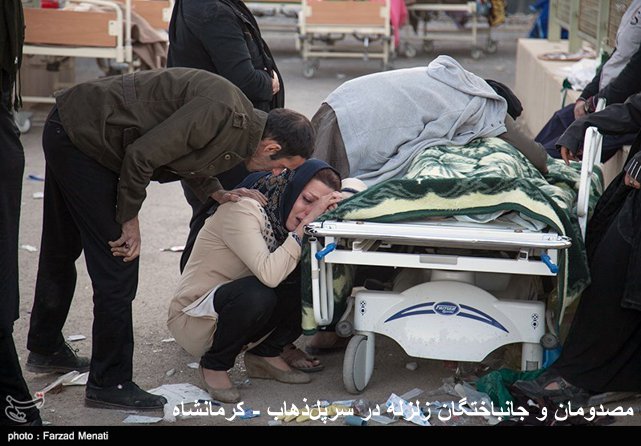