When the couple returned after several years, Loreta broke into films and made six films the first of which was The Night of Execution (Davoud Mollapour, 1970). The list includes the co-production Bride of Fortune and Ebrahim Golestan’s The Mystery of The Treasure of The Valley of The Genies al well. Her only TV series was Khosrov-Mirza II (Nosrat Karimi). Loreta left in 1979 together with her only son from her marriage with Noushin, and went to live in Vienna, Austria, where she died on 29 March 1998. 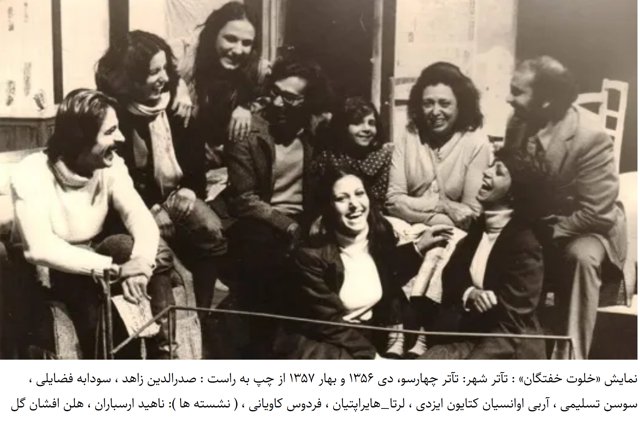