At the 2005 Cannes Film Festival, she was nominated for her feature film directorial debut “One Night”, 2005. Her third film as director, “Final Whistle”, 2011, won three awards at The Vesoul International Film Festival of Asian Cinema in Vesoul, France. Niki Karimi was also been nominated for best actress in The Fajr Film Festival in 2011 for “I Am His Wife”, 2011, directed by Mostafa Shaysteh. In addition to film activities, Karimi has also done some translating work. In 1999 she released her first translation work from English to Persian, Marlon Brando’s biography “Songs My Mother Taught Me”, and later in 2005 “Intimacy” by Hanif Kureishi. 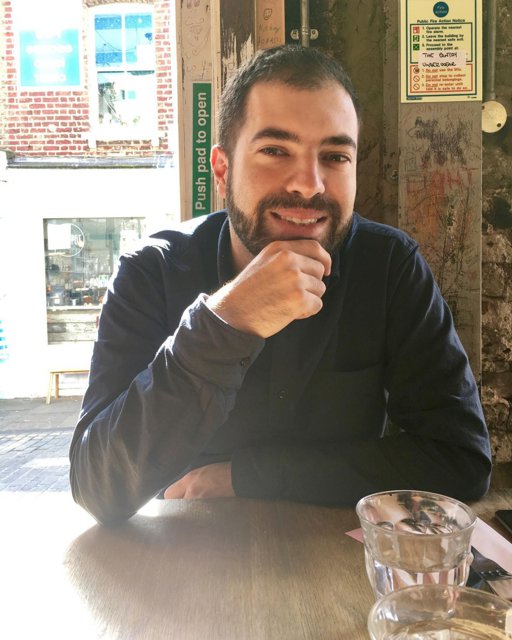