As well as expanding her career as an actor, she wrote and directed “To Have or Not to Have” a documentary film in 2001 which was produced by renowned Iranian filmmaker Abbas Kiarostami. In the same year she won her first award as a director in Iran’s Rain film festival for her work To Have or Not to Have. 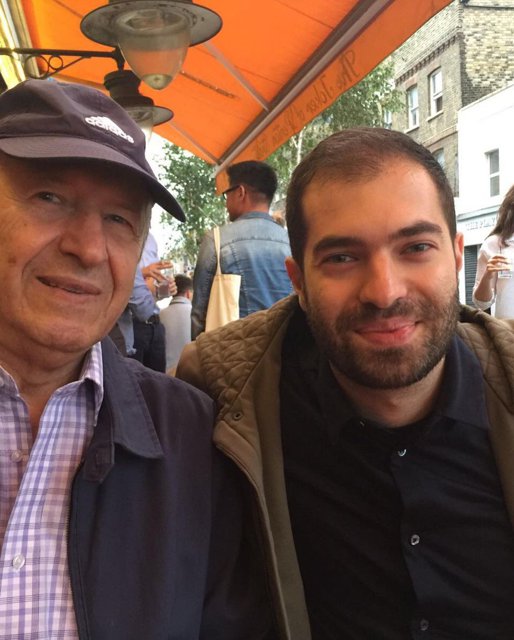