The Persian Parade celebrates a rich history of culture and contribution to NYC and America. Several floats were dedicated to Zoroastrianism, a  religion that has likely influenced Judaism, Christianity, and Islam. I have always been drawn the universal theme of goodness these floats display. There was more dancing and a festive feel all throughout the parade route. A group of traditional dancers closed out the parade. It was great to see the Persians back in this years parade season. And one of the best parts is after the parade was some delicious Ash Reshteh was being served up by the popular Ravegh Persian Grill restaurant. 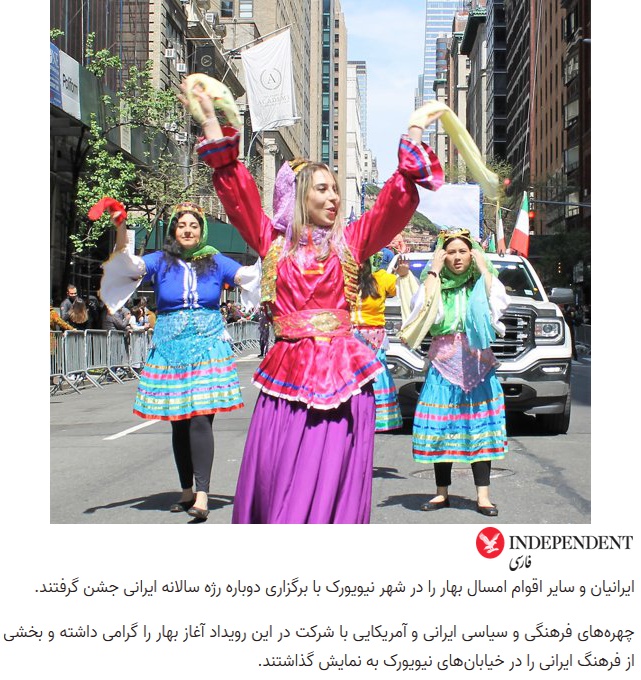