New York City is in reality a collection of many neighbourhoods scattered among the city’s five boroughs—Manhattan, Brooklyn, the Bronx, Queens, and Staten Island—each exhibiting its own lifestyle. Moving from one city neighbourhood to the next may be like passing from one country to another. New York is the most populous and the most international city in the country. Its urban area extends into adjoining parts of New York, New Jersey, and Connecticut. Located where the Hudson and East rivers empty into one of the world’s premier harbours, New York is both the gateway to the North American continent and its preferred exit to the oceans of the globe. 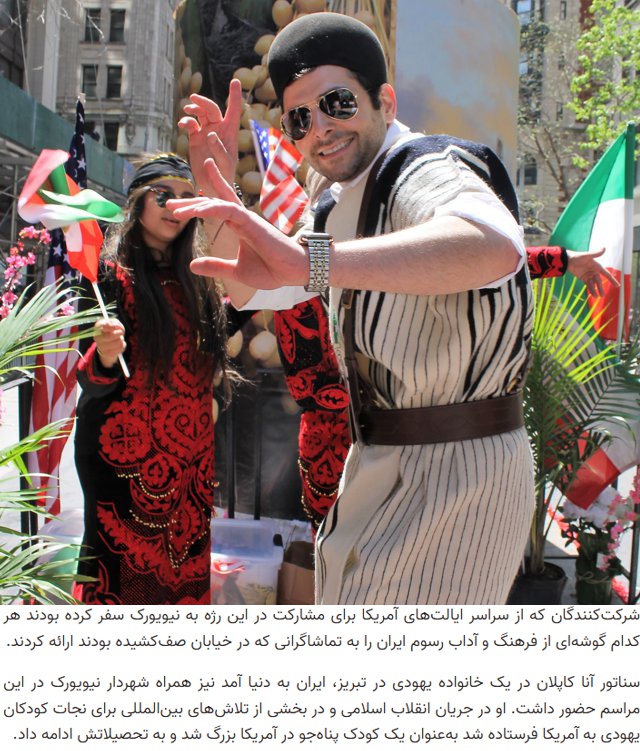