The Governor of the State of New York is an elected constitutional officer, the head of the executive branch and the highest state office in New York. The governor is popularly elected every four years by a plurality and has no term limit. New York has a Democratic trifecta. The Democratic Party controls the office of governor and both chambers of the state legislature. The 57th and current governor is Kathy Hochul (D). She assumed office on August 24, 2021, after former Governor Andrew Cuomo (D) resigned. 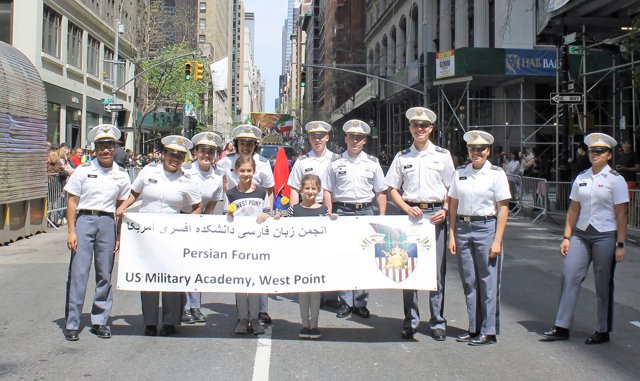