During her early career as a menswear designer, appreciation for Farzaneh’s work has continued to grow and, slowly but surely, the designer’s name has become more and more respected. This summer, though, saw Farzaneh’s work reach a new audience for a very different reason, with Frank Ocean wearing one of her T-shirts onstage at London’s Lovebox Festival. Speaking about how the Ocean hook-up came about, Farzaneh is tight-lipped: “it’s more of a secret for now,” she explains. With the singer’s recent sartiorial decisions attracting praise from a number of outlets, it’s safe to say that counting Frank Ocean as a fan has helped Farzaneh reach a mass audience with her designs. 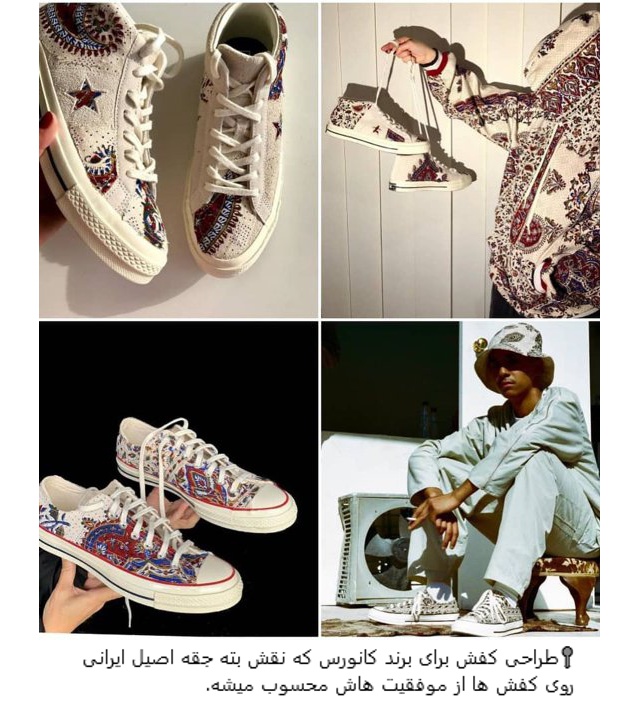