Thereby hangs the issue of how Farzaneh can consciously use her own influence, as someone who’s grown up between two countries and cultures, as a woman in the still male-dominated streetwear field, and as a ’90s-born kid who reckons that people her age are “the last generation that had a childhood without being on phones and social media.” She finds that scary. “ 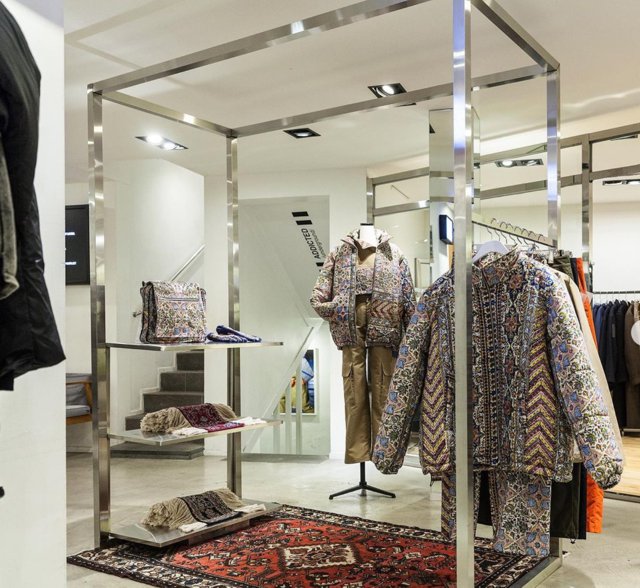