Farzaneh’s design process, which she describes as “a bit backward,” also sets her apart from many of her contemporaries. “Most people just draw endless designs, then shortlist the ones they feel work best,” she says, “but I make the thing in my head first, then create a sample, and then edit it to make it the way I know it should be.” This headstrong process, having a clear idea of what you want and doing whatever possible to make it, has played a big role in getting Farzaneh to where she is already, and will continue to be as the designer gets bigger and bigger. 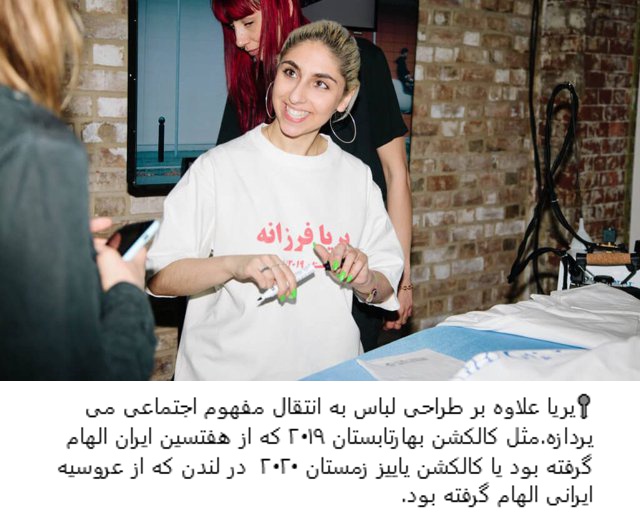