On April 18, 1906, the San Andreas Fault slipped more than 10 feet, unleashing a massive earthquake later estimated at 7.8 on the Richter scale. The tremors broke water mains and triggered fires that raged for four days, killing 3,000 people, destroying 25,000 buildings and leaving 250,000 homeless. The city rebuilt quickly with an improved city center and hosted the lavish Panama International Exposition just nine years later. The 1930s saw growth both in the city and its outlying communities, and the construction of the iconic Golden Gate and San Francisco Bay Bridges. San Francisco has maintained its reputation as a center of cultural bohemianism. In earlier years it had drawn writers from Mark Twain to Jack London, and it became a center for the 1950s beat poets and for the Haight-Ashbury hippie counterculture that peaked with the 1967 “Summer of Love.” 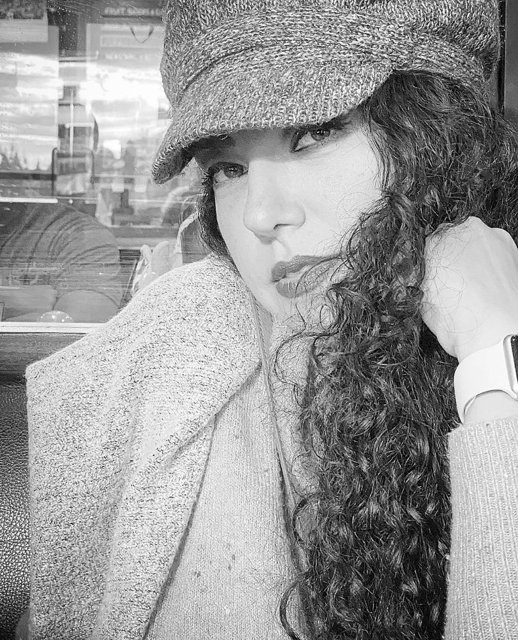