Long a hotbed of environmental, labor and women’s rights activism, the city gained a reputation for welcoming gays and lesbians. Its Castro District was a center of the gay rights movement. In the 1980s the city worked to respond to the challenges of chronic homelessness and the AIDS epidemic. On October 17, 1989, another large earthquake hit the city, damaging buildings, collapsing freeways and killing 67. A decade later, a boom centered on Internet technology began, drawing entrepreneurs to the city and raising rents, respectability and resentment in its rougher neighborhoods. The crowded city’s population, steady for decades, began to rise again. 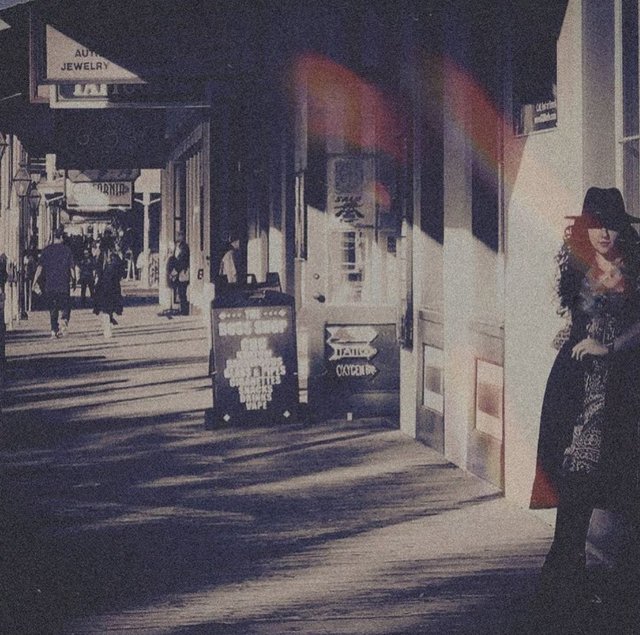