San Francisco holds a secure place in the United States’ romantic dream of itself—a cool, elegant, handsome, worldly seaport whose steep streets offer breathtaking views of one of the world’s greatest bays. According to the dream, San Franciscans are sophisticates whose lives hold full measures of such civilized pleasures as music, art, and good food. Their children are to be pitied, for, as the wife of publishing magnate Nelson Doubleday once said, “They will probably grow up thinking all cities are so wonderful.” To San Franciscans their city is a magical place, almost an island, saved by its location and history from the sprawl and monotony that afflicts so much of urban California. 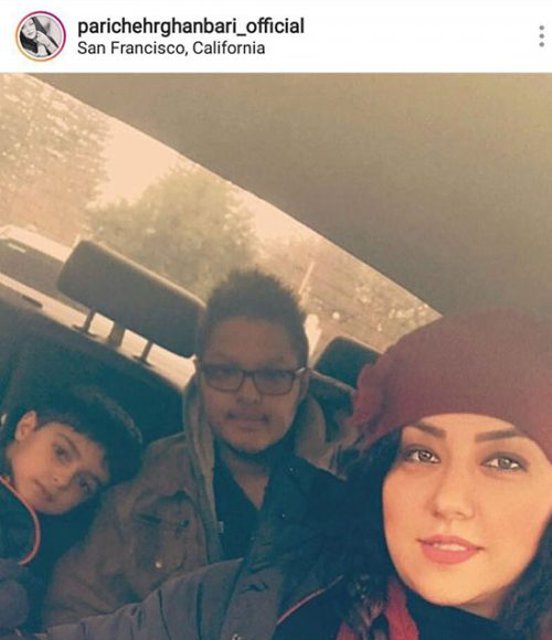