Valéry Giscard d’Estaing, who served as France’s leader from 1974 to 1981, has died aged 94. The former French president had been suffering with the after effects of Covid-19. His state of health had deteriorated and he died of the #COVID19. In accordance with his wishes, his funeral will take place in the strictest family privacy.’ 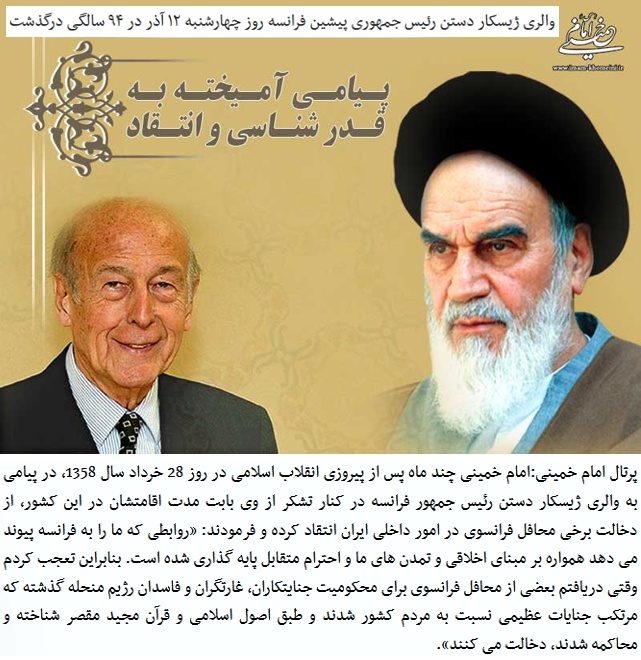