Following his defeat in 1981, Giscard continued to play a role in political life, regaining a seat in French parliament before going on to serve in European parliament. He was selected by EU leaders to lead efforts on the bloc’s constitutional treaty in 2001. The treaty was, however, rejected by French voters, with Giscard concluding his political career in 2004 after losing his legislative seat. 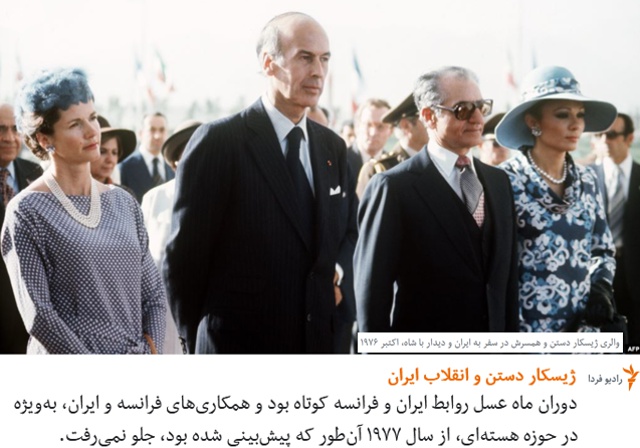