His presidency marked a clear break from the Gaullist conservatism of postwar France which had been dominated by Charles de Gaulle himself, and his successor Georges Pompidou. In France he is remembered for his radical reform drive which included the legalisation of abortion, the liberalisation of divorce and lowering the voting age to 18. 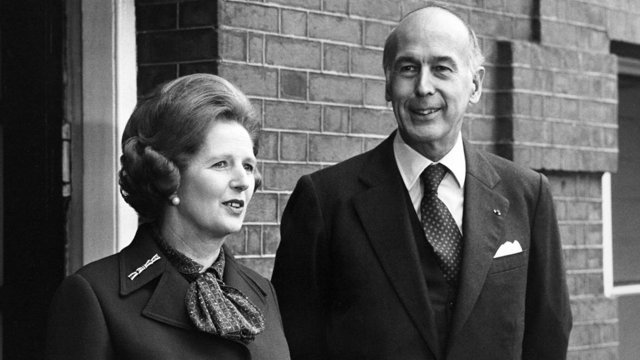