Kaveh Golestan was 52 on the bright spring day he died. He was killed in a minefield in northern Iraq in 2003 while working as a cameraman with the BBC. Many journalists who encountered Mr. Golestan over his long career (including me) knew him as a hard-news photographer and cameraman. He was one of the finest chroniclers of the 1979 revolution that overthrew, his native country; the nearly eight-year Iran-Iraq war; and Saddam Hussein’s gassing of the Kurds. His photographs of the revolution won him the Robert Capa Gold Medal. 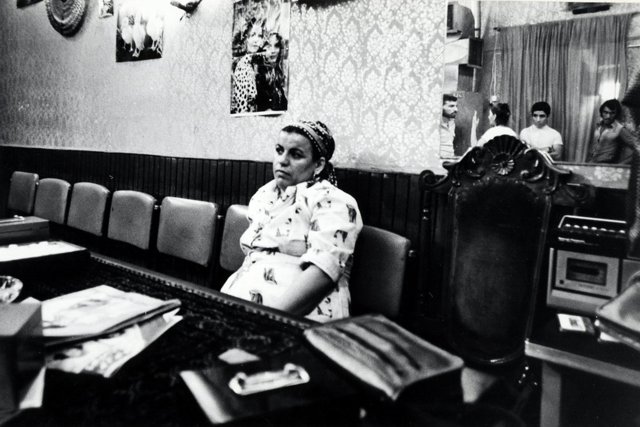