Mr. Golestan’s work is the only existing photographic document of the Citadel. It first appeared as three photo essays in the daily Ayandegan newspaper in 1977; some of the photographs were included in a book of his photographs (“Kaveh Golestan 1950-2003: Recording the Truth) published after his death. In 1978, the photographs were exhibited for 14 days at the University, before the show was abruptly shut down without explanation. Later that year, they were briefly displayed in an underground exhibition at the Art fair. 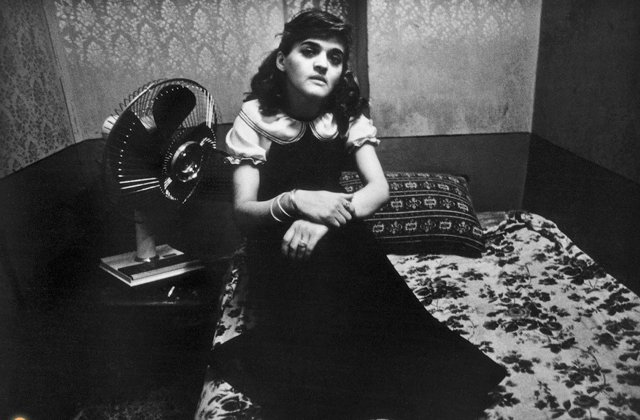