Ceilings leak; carpets are torn; mattresses are threadbare; plaster and paint are peeling. The place looks as if it smells of rot. As the revolution unfolded, radical mobs attacked and set fire to sites they considered symbols of decadence, including the Citadel neighborhood. Most of the women are believed to have escaped, but there was no official investigation and no official count of the casualties. Some of the women were imprisoned and executed by firing squads; others were arrested and “reformed” according to Islamic revolutionary principles. The Citadel site was bulldozed as an act of cultural cleansing and in its place a park with a lake was built. 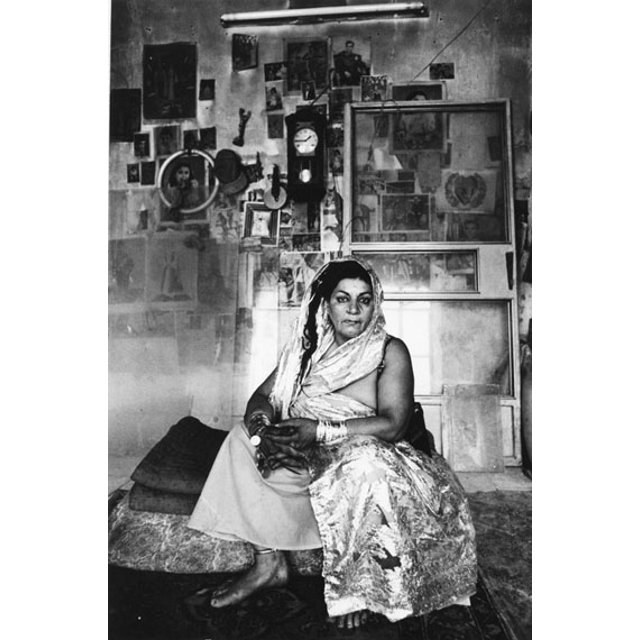