Both poetry and language are fashionably thought to have belonged to ritual in early agricultural societies; and poetry in particular, it has been claimed, arose at first in the form of magical spells recited to ensure a good harvest. Whatever the truth of this hypothesis, it blurs a useful distinction: by the time there begins to be a separate class of objects called poems, recognizable as such, these objects are no longer much regarded for their possible yam-growing properties, and such magic as they may be thought capable of has retired to do its business upon the human spirit and not directly upon the natural world outside. 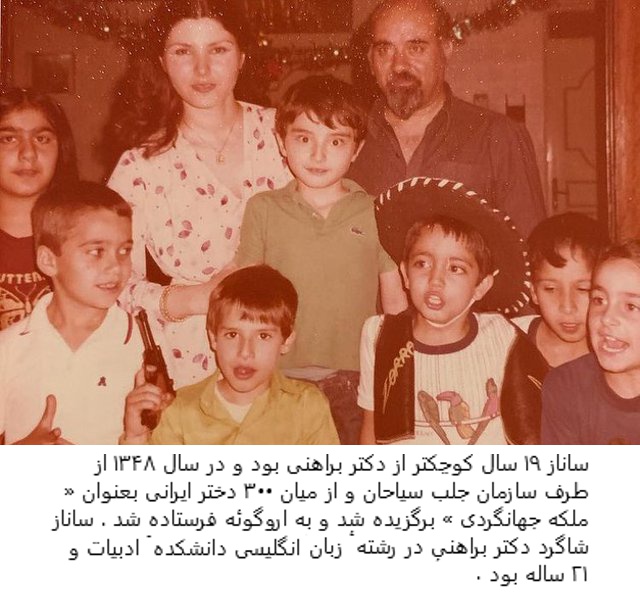