American poet Robert Frost said shrewdly that poetry was what got left behind in translation, which suggests a criterion of almost scientific refinement: when in doubt, translate; whatever comes through is prose, the remainder is poetry. And yet to even so acute a definition the obvious exception is a startling and a formidable one: some of the greatest poetry in the world is in the Authorized or King James Version of the Bible, which is not only a translation but also, as to its appearance in print, identifiable neither with verse nor with prose in English but rather with a cadence owing something to both. 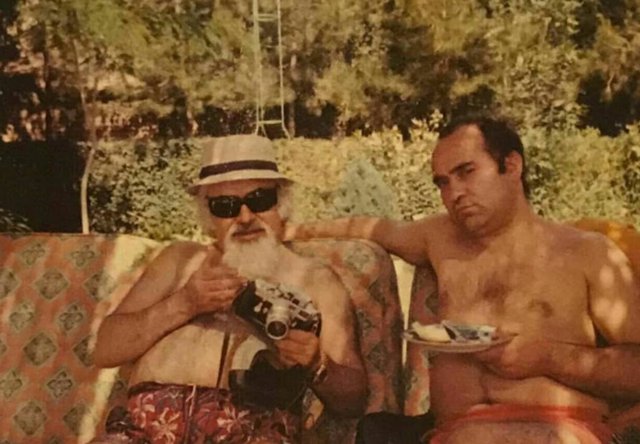