Oktay Baraheni, Reza Baraheni’s son, announced on his Instagram page that his father died in Canada.She declined to mention the death cause of his father Reza Baraheni. Reza Baraheni was born in Tabriz in 1935. At the age of 22, he received a bachelor’s degree in English language and literature from Tabriz University. Then, he went to Turkey and returned after receiving a Ph.D. degree in his field and began teaching at the university. The late Reza Baraheni held several workshops on criticism, poetry, and storytelling, which led to the formation of a literary movement in the 1970s. In 1972, he went to the United States and began teaching. He lived in Canada for more than 30 years. His works have been translated into various languages, including English, Swedish and French. 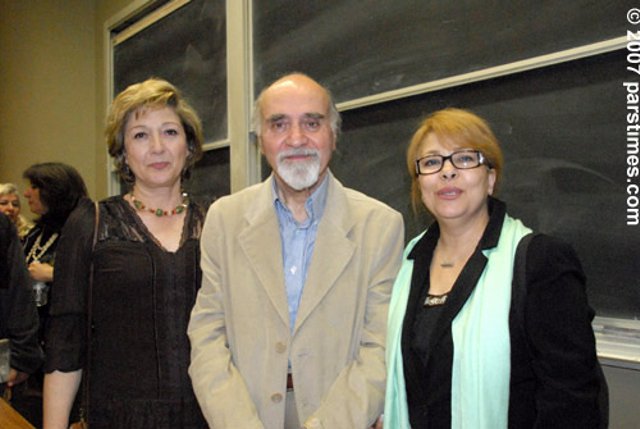