Although it is now known for its own exceptionally refined watches, Piaget spent its first seventy years behind the scenes crafting movements for a number of prestigious brands. Founded in 1874 by Georges Edouard Piaget, it was Piaget’s grandsons that registered the brand name in 1943. Already having an established reputation as a purveyor of superlative movements, Piaget’s own watches quickly became an international phenomenon. 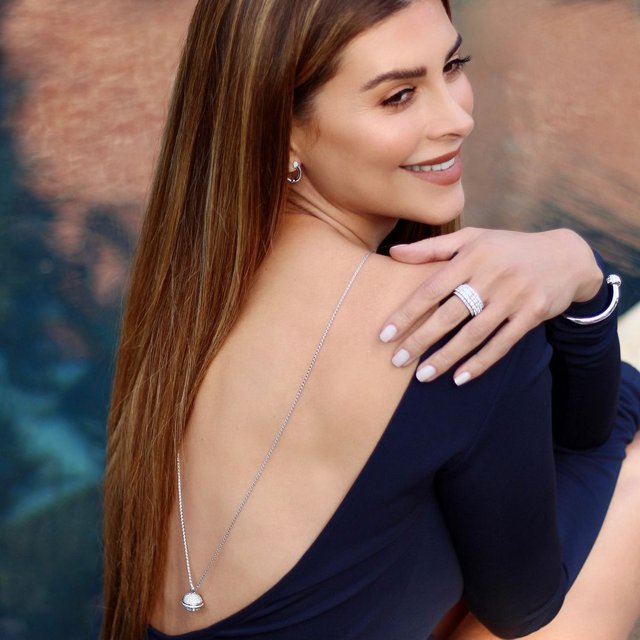