The town’s residents photographed the animal, but police prevented them from getting too close, the news agency reports. Although it wasn’t clear why the animal was there, Oleg Krashevsky, a local wildlife expert who filmed the bear up close, was quoted by Reuters as saying it was possible that she was simply lost. Krashevsky said that the emaciated bear had watery eyes and could not see well. He said it looked too weak to be returned to its natural habitat. 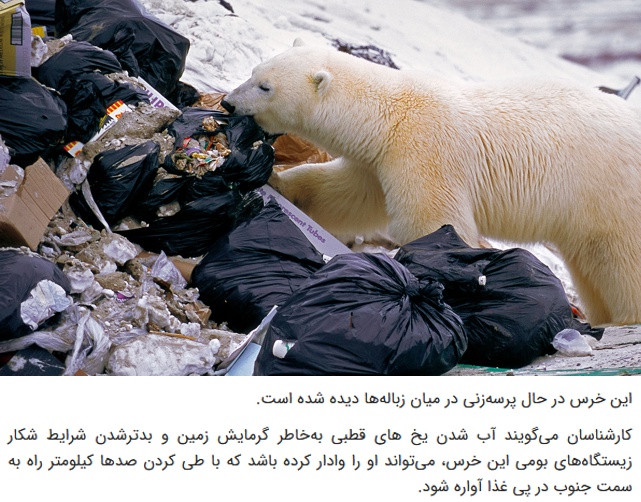