Officials said it was the first time a polar bear had been spotted in Norilsk in four decades.The incident is reminiscent of a similar occurrence earlier this year. In February, regional officials declared a state of emergency in Belushya Guba after more than 50 polar bears invaded the Siberian island settlement, causing a panic among its 2,000 residents. Officials described the situation at the time as unprecedented. 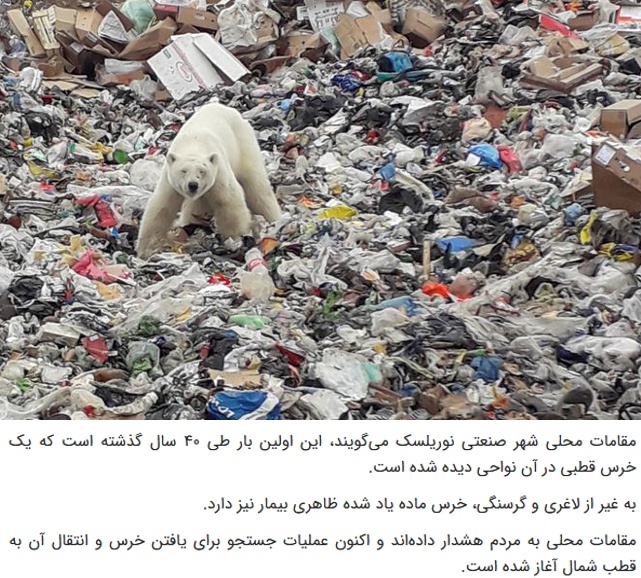