Polar bears spend most of their lives on sea ice, where they hunt seals. Climate change has been blamed for a marked decline in sea ice and bears are reportedly moving to land earlier in the season due to a lack of ice.The report of the bear at Norilsk comes as a team of University of Alaska Fairbanks researchers published findings in the journal Geophysical Research Letters indicating that permafrost in the Canadian Arctic is thawing 70 years earlier than previously predicted. 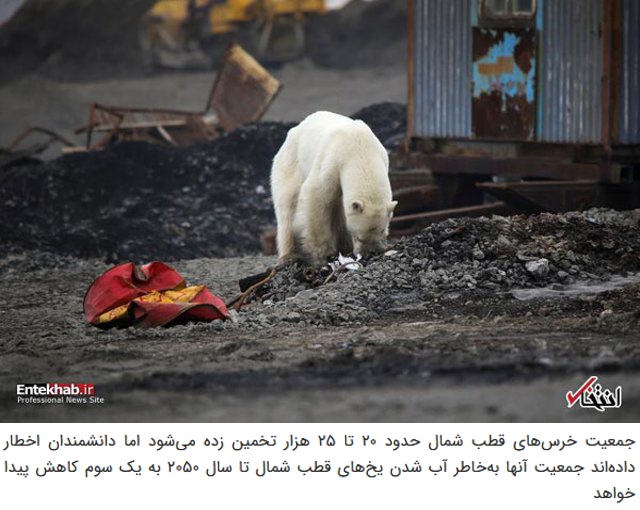