The house of a famous prince in Monaco

More than 30 rare documents, letters, original photographs, business cards, books and various documents of the politician’s family. Handwritten letter from Alexander Somov, State Counsellor and diplomat, in which he pays his respects to the Prince and informs him that the Tsar (Nicholas II) has handwritten to Count Lamsdorff’s report that the Prince has arrived in St Petersburg as Ambassador and that the Prince «will be received with full hospitality». 23 October / 5 November 1904. Paper with the monogram. In French. 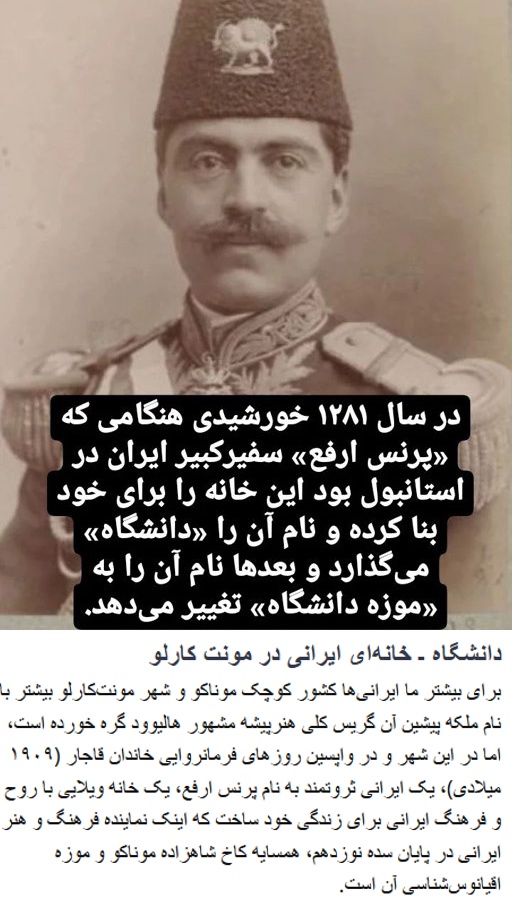