However in 1936 the British Royal Family entered a period of crisis like it had never seen before. After the Queen’s uncle ascended the throne as King Edward VIII, he faced conflict over his desire to marry American socialite and divorcee Wallis Simpson. Facing opposition from the Church of England and many in the public, Edward decided to abdicate. 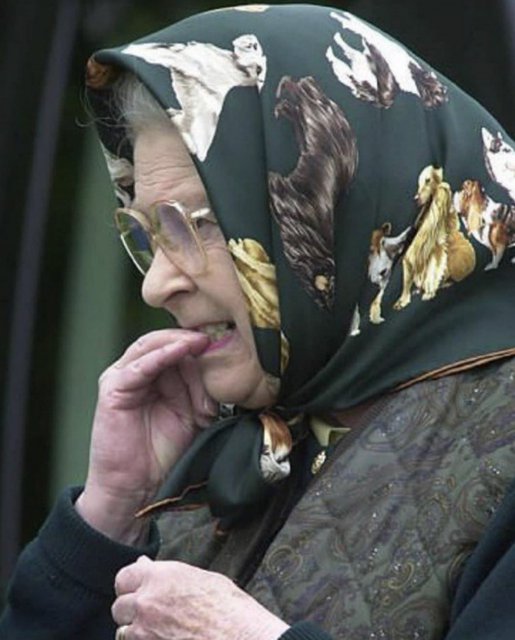