While royal births were always carried out at royal palaces and castles, modern royal women have often opted for hospital births. Princess Diana decided to have both her children, Prince William and Prince Harry, at the Lindo Wing of St Mary’s Hospital in Paddington. Kate, Duchess of Cambridge, also had her three children at the same hospital a few decades later. 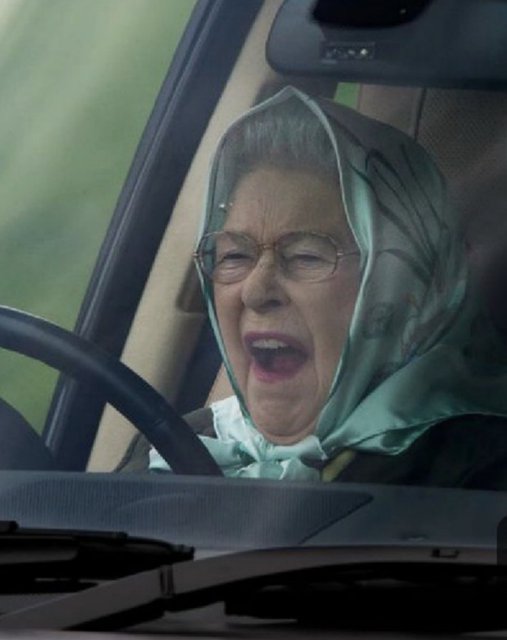