Aged only 11, Princess Elizabeth became heir apparent to the British throne. It was a position Elizabeth was never intended to hold, as it was assumed Edward would have had his own heirs in the future. So certain was it that Princess Elizabeth would never be monarch, she was not born within the walls of a palace or a castle. 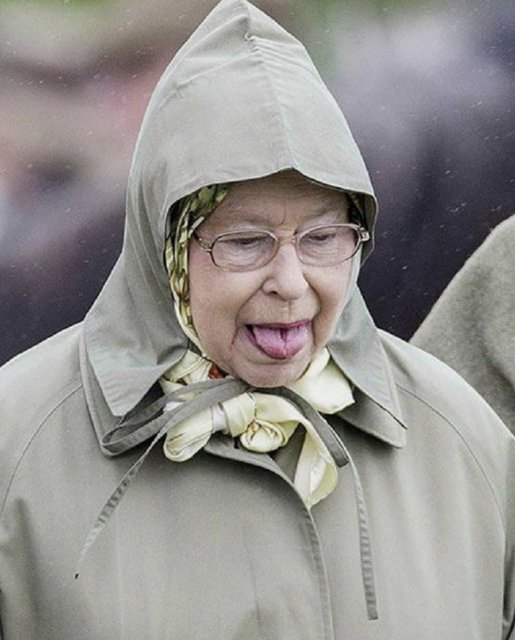