Rishi Sunak, (born May 12, 1980, Southampton, England), British politician and financier who became leader of the Conservative Party and prime minster of the United Kingdom in October 2022. Previously he served as chancellor of the Exchequer (2020–22). Sunak was born into a family with immigrant roots. His grandparents emigrated from Punjab, in northwestern India, to East Africa, where his mother and father were born in Tanzania and Kenya, respectively.  They met and married after their families migrated in the 1960s to Southampton in southern England. Sunak’s father became a general practitioner for the National Health Service. His mother, a pharmacist, owned and operated a small pharmacy, for which Sunak, the eldest of their three children, would eventually keep the books. 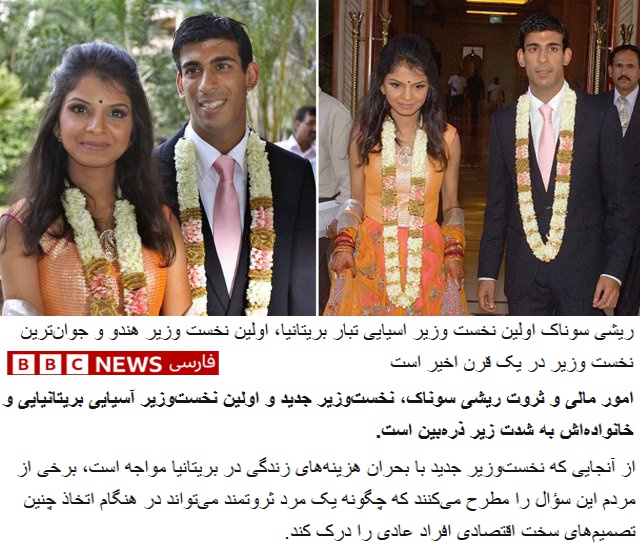