Akshata’s wedding reflected the mindset, values and lifestyle of her parents. Though everyone has heard about the Murthys simple lifestyle, they had presumed the most awaited event in their life would be a grand celebration. And the simple, traditional wedding surprised all; while many were touched by the low key festivities where guests were paid personal attention to‚others were amazed as to how one of Indias richest families could host such a no-fuss traditional affair. Rishi Sunak, a British citizen of Indian origin, is a Fulbright scholar who studied at Oxford and Stanford. He is a partner at the UK-based charitable hedge fund TCI, The Childrens Investment fund. Narayana Murthy, the prominent Bangalore-based industrialist hosted a simple no tamasha, traditional wedding for his daughter Akshata on August 30th in Bangalore. 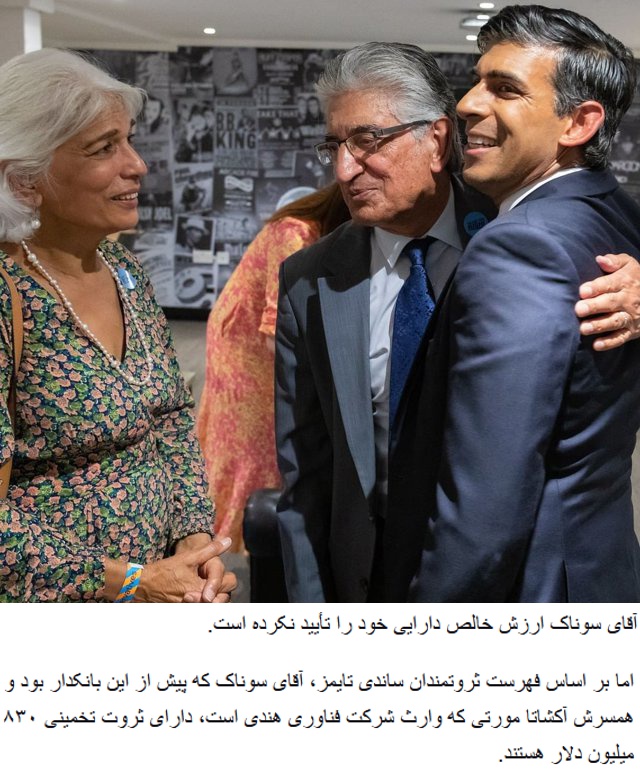