Murty went to the private liberal Claremont McKenna College in California, where she studied economics and French, before moving to the Fashion Institute of Design and Merchandising in Los Angeles. She worked for Deloitte and Unilever before studying for an MBA at Stanford University. It was at Stanford that she met Rishi Sunak, who had won a prestigious Fulbright scholarship. Within four years, they were married in a two-day ceremony in Bengaluru, attended by cricketing royalty including the Indian spinner Anil Kumble and the family of Rahul Dravid, the former captain of the national cricket team. 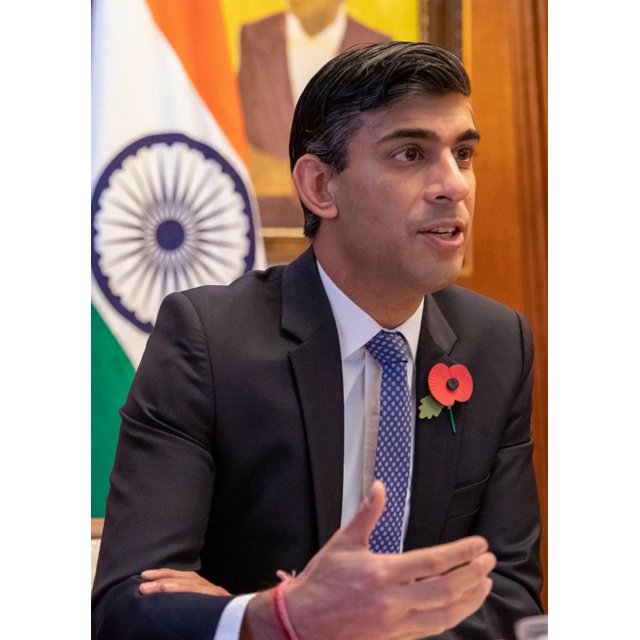